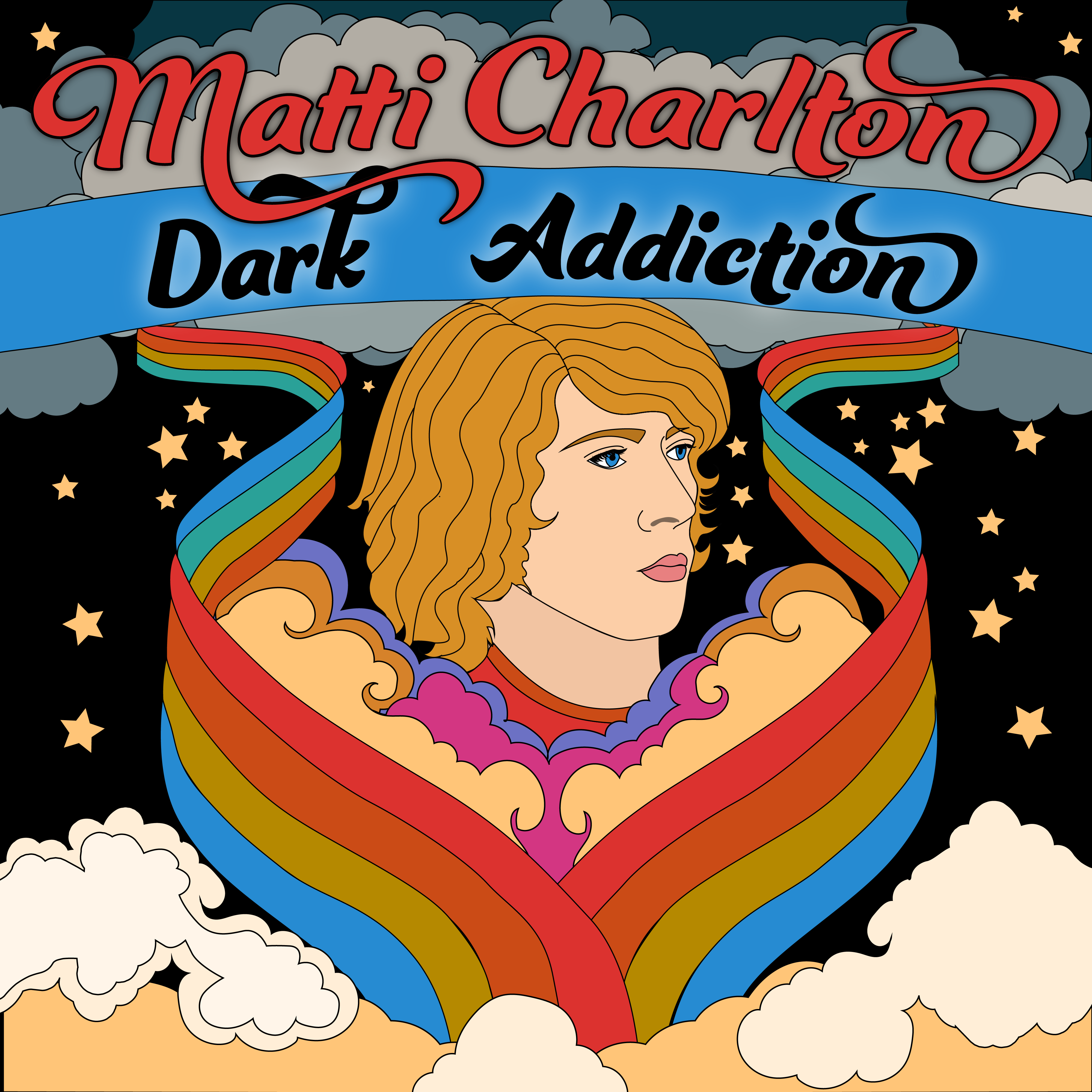 POPMUZIK.SE has done a blog post about our latest release! In it they say:

Matti Charlton is an artist from Toronto in Canada who is also part of the city’s stage for LGBTQ people as Matti is a trans person. Matti is up to date here with the single Dark addiction which offers us electronic pop that is colored by a retro feeling that I personally got hooked on right away. Liked the synthetic production and the nice beats in the song.

Matti performs the song here together with Michelle Roscigno while they sang rom a self-experienced relationship and became very destructive, where Matti’s partner was very aggressive and it ended with Matti asking the person to leave. But emotions are sometimes stronger than reason and it was not long before the relationship became a bit of a Dark addiction, where Matti wanted the person back due to strong emotions. But luckily, it must be said, it never happened.
So even if you want someone in your life, it is sometimes for the better that this will not be the case.

Instead, we get a strong pop song for us who love electropop with good melodies.

And the original in Swedish (for those who can read it):

This site uses Akismet to reduce spam. Learn how your comment data is processed.